The trial period has expired please purchase if you like to continue using the theme.
Find Out More About My Next Destination Retreat --> 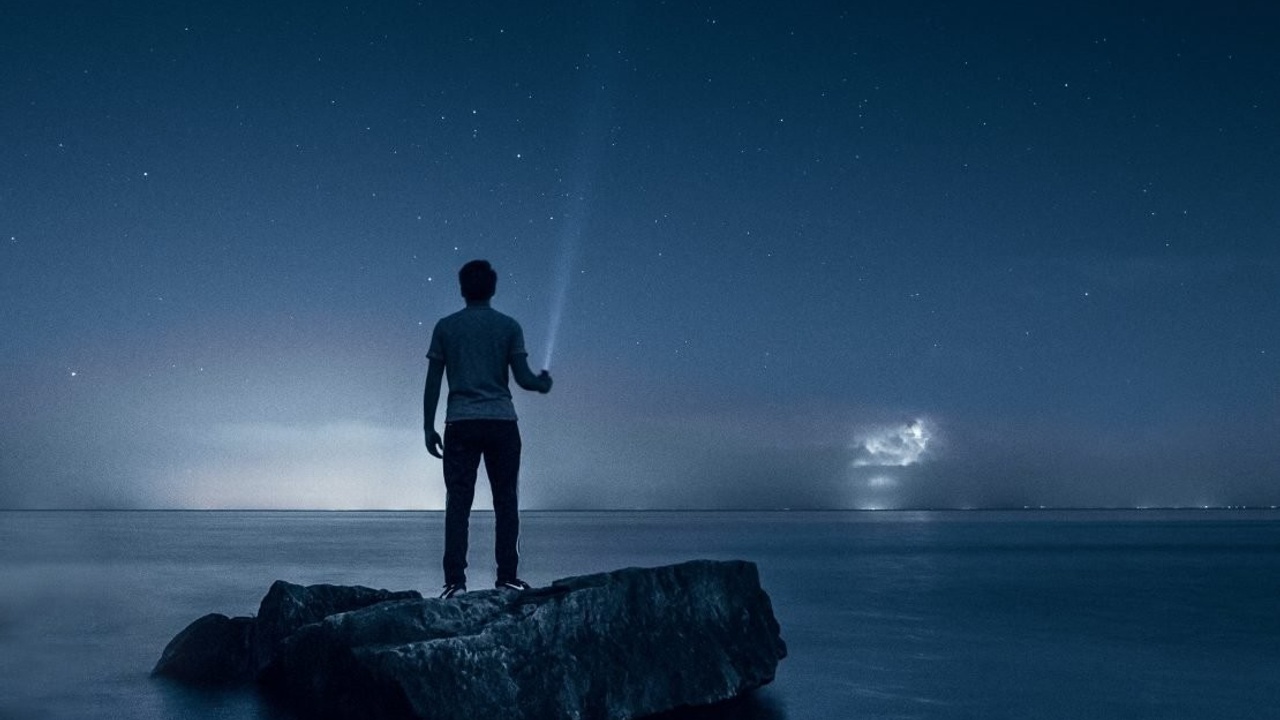 Ever have the feeling that you don’t belong somewhere?  Don’t belong period? As someone on a spiritual path, I’m guessing this is not an unfamiliar feeling.  If you grew up outside the cultural norm, you are probably very familiar with feeling different, standing out or not belonging – whether it be race, ethnicity, family structure, sexual anything different, gender, relationship choice, divorce, death of a parent or sibling….the list goes on.

I was walking home from school on a rainy fall day, math and social studies textbooks on my back.  And this stupid bassoon that the band conductor wanted me to play feels like I’m carrying an elephant on top of those textbooks.  Why she thought I wanted to play this ancient thing is beyond me but I didn’t want to let her down so instead I drag it to and from school on Tuesdays and Thursdays for band practice.

The bassoon was taller than the length of my entire body once it was put together. Twists and turns screwing wing joints and bell joints and crooks together, it took a team of people to set it up and then get it balanced so I could put my mouth on the double reed.  Sometimes a low melodic sound came out the other end and Ms. Sandy was pleased.  She showed me how pleased she was by letting a slight smile emerge from the left side of her face while her eyes were looking just beyond my chair to the back row.

Everyone else was playing flute or recorder; a few guitar players emerged this year after spending the summer listening to Hendrix and Dylan. Their t-shirts reflecting their new improved musical taste.  We had a few long term clarinet players, some that played an oboe instead.  And then there was ME – the lone bassoon player in the Wilson School Elementary School band.

It was 1978 and if my family falling apart publicly the year before wasn’t enough to stand out like a sore thumb, carrying a massive bassoon on my back and sitting alone in the band room trying to squeak out a good sounding B flat was.

Feeling connected and a sense of BELONGING is so important to our human selves.  And yet the parts of us that are ready to SOAR, to take a SPIRITUAL DIVE into the galactica….well, we may not feel that sense of belonging that other parts so crave.

We are all different and we each have a varied sense of belonging and how much, or how little, it matters.

And perhaps those of that don’t feel like we belong, belong TOGETHER!

I don’t have any answers for you today. Something happened this morning that triggered this feeling of “I don’t belong anywhere” — and an exploration of that theme over the years.  And it all reminded me that WE BELONG TOGETHER!  We spiritual seekers, we weirdos, we that step onto the skinny branches, we that try new things on the edge, we that seek a different world, we that know LOVE is the only thing real, we that are ready to WAKE UP — WE BELONG TOGETHER.

I belong to you.  You belong to me.  In a community sense.  And for that I AM GRATEFUL! 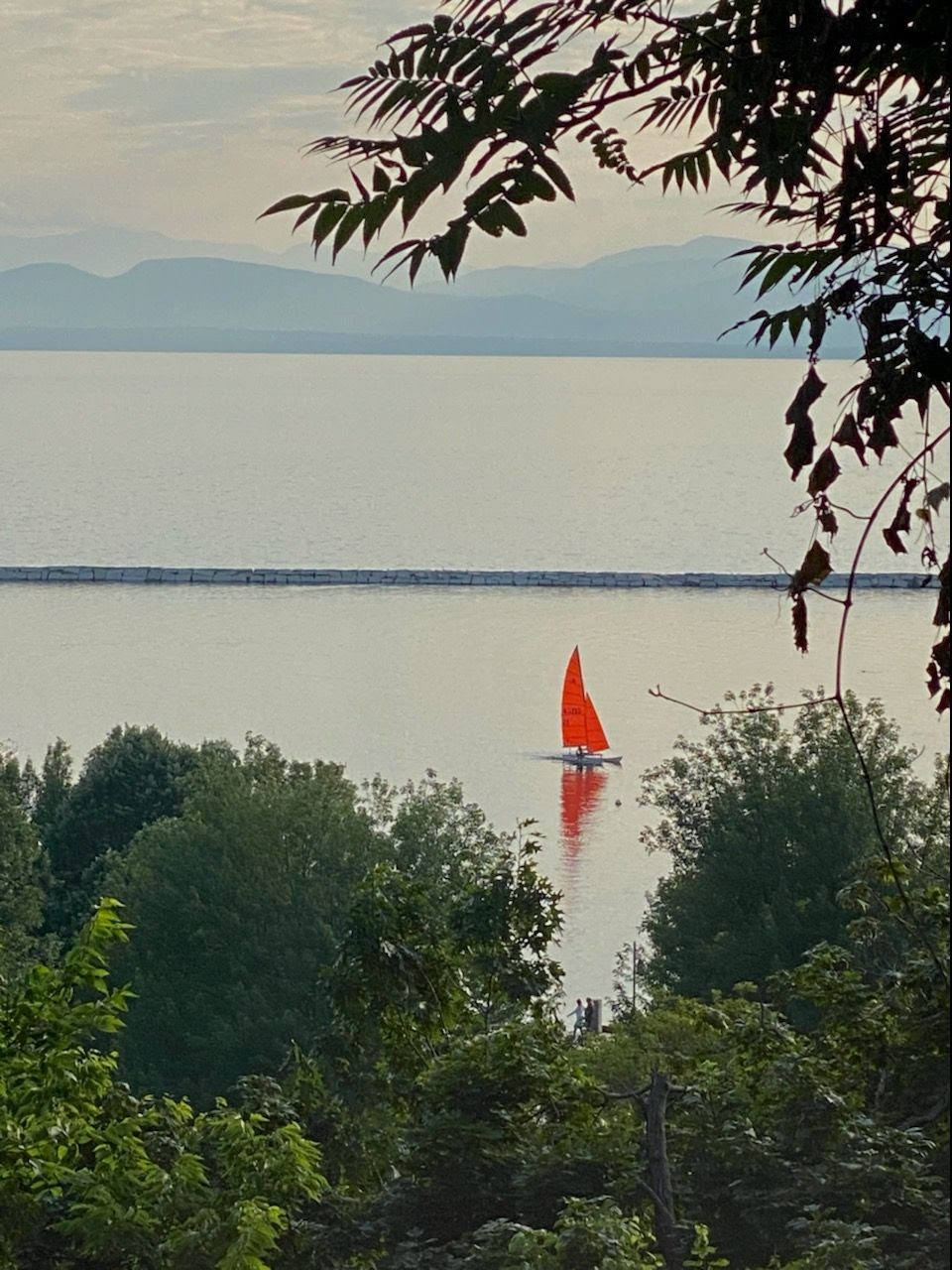